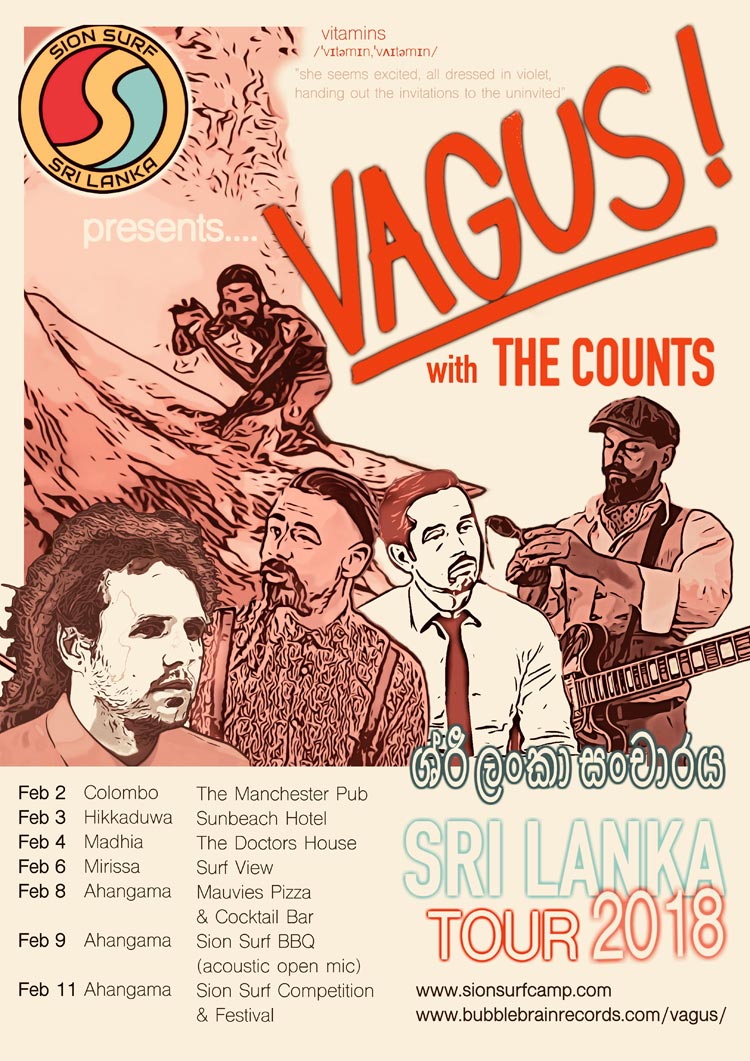 Vagus’ album Welcome to Wizardland has been recorded at Orbital Studio and is being mixed by the band’s bassist Gary Law.

The two-week tour of Sri Lanka comprises seven shows, music, and creative and spiritual workshops. The tour is being promoted in Sri Lanka by Sion Surf Camp. 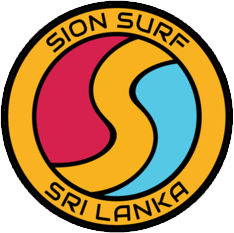 Sion Surf Camp is a cosy holiday home for solo travelers, families and groups of friends that want to experience Sri Lanka in a healthy and sustainable manner. With surfing and yoga as the main activities, visitors will also be able to get a taste of the local culture and food.

Lee De Louche is a Jerseyman whose creative achievements as an event promoter, multimedia artist and painter on Jersey are well known, and who has settled his family and a successful business in Ahangama, Sri Lanka, maintaining close connections with many friends from Jersey who visit regularly to surf and relax. Lee has a particularly special relationship with the Sri Lankan locals with whom he survived the tsunami following the 2004 Indian Ocean earthquake and went on to assist with raising money and helping to rebuild the village where his surf camp is situated.

Vagus will be one of very few UK bands ever to tour Sri Lanka, a rare privilege for a band from Jersey, an island that prides itself on its international reputation. This tour is made by a collective proudly representing Jersey’s creative community. With this project come further opportunities to develop a warm and effective relationship between not only Vagus but a wider Jersey music scene and the fine people who manage Sion Surf Camp and all the other great venues on the tour. 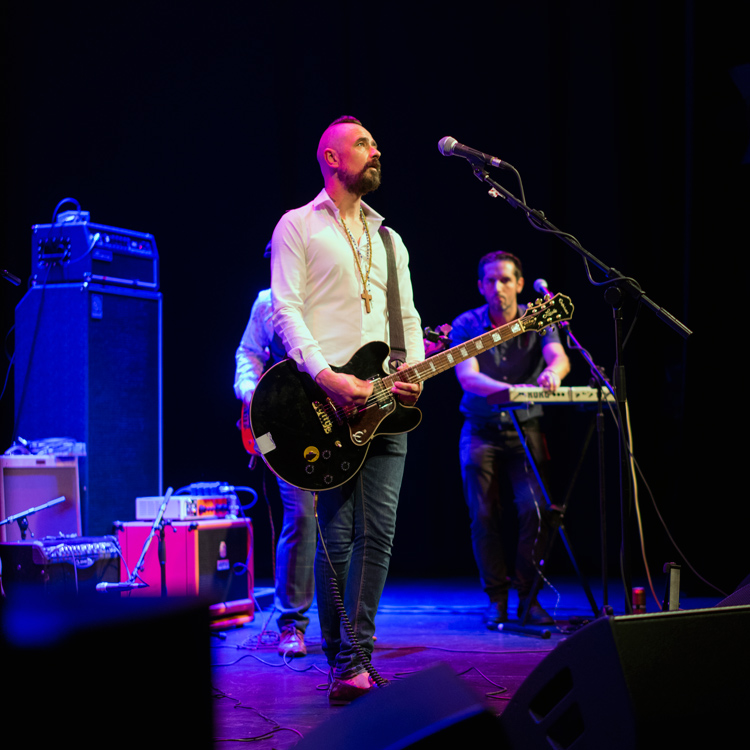 With coordinated initiative, Vagus aims to build on the successes of Electro Looks and AK-47, made in 2016 with Birthday Gurl and Tom Hughes respectively, and Chris Almond’s dispatch from the band’s inception around a kitchen table in Pier Road, Gutsty (2015). The promotional impact of those videos has helped to grow a fanbase and with release of the self-funded Condensed Tin cassette expanded an international network of fans leading to high profile bookings.

Supporting Vagus on the tour are The Counts, a bunch of old cunts who have random drunken jams at Sion Surf Camp with special guest Mel who has a lovely voice and once did open mic with Lee in Arugam Bay. Expect punk and all sorts. Half the band were playing as the In Outs some time ago at the Watersplash, Jersey.