Philosophically influenced by the seminal krautrock scene of the early seventies and specifically pioneers Can, Neu! and Kraftwerk, songwriters James Dolan and Gary Law have set about sculpting this neo-psychedelic sound and embellishing it with an electronic production manicured for the digital natives. This Germanic pre-punk art music has not yet had its full renaissance, it’s like the missing piece of a jigsaw, a piece now in the hands of the real Vagus, musical disciples who learnt their craft before the switch to information overload, a time when you couldn’t find out what your favourite guitarist had for breakfast at the swipe of a screen. Indulging in a shock of surrealist art, wantonly carving their way through a mountain of veneered “roast beef” that is the modern pop video, they have collaborated with Texas artist Laura Grace Robles aka Birthday Gurl. 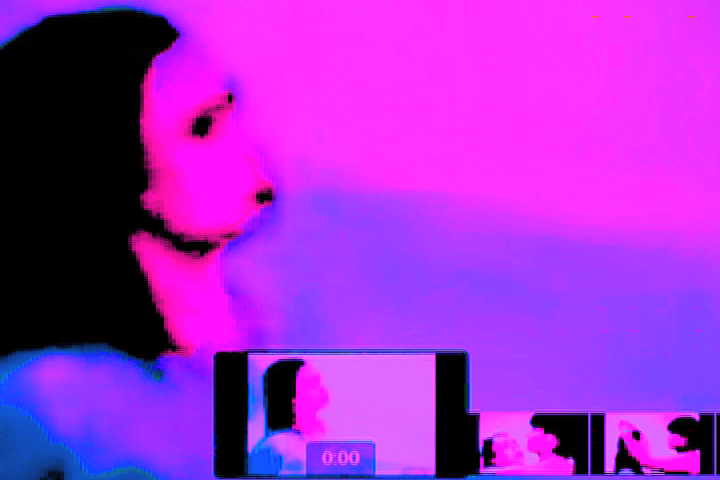 Birthday Gurl emerged in the underground San Antonio music scene with film installation and projections in collaboration with Grammy winner Marcel Rodríguez-López of The Mars Volta at a
musical performance by Eureka the Butcher. She also performed video work to a disc jockey experience by Gordon Raphael the producer of The Strokes. Laura is a member of musical collective iLL Prospekt. She completed a body of short fake mockumentaries titled after FOXY. Other various junk films include Jesus Practice, EL GATO and Rap Scar exploring dysfunction, compulsion and obsession. Laura with Fabrizio Federico is a founder of the Straight Jacket Guerilla Film Festival. 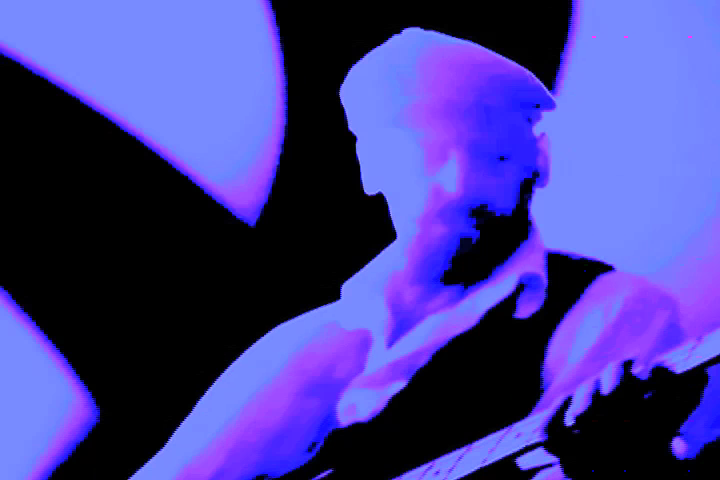 “Judging by their logo, these chaps are massively into Krautster innovators Neu! and the minimal drum machine intro more than backs up that theory here on their debut single backed up with an ultra funk post-punk bass line that would have PIL’s Jah Wobble pissing out poptarts until the cows come home! The line ‘My enemy, my friend, at the same time’ surfaces, a mix mash of scatty Can-esque guitars and progressive improv. Straight outta Jersey, Vagus are set to revive the Krautrock movement and set in stone the art conception of music.”
Gavin Tate reviewing Gutsty

“Vagus have once again delivered a fine piece of spiced-up funkadelic cake. Bordering on Stevie Wonder’s Superstition and something off of Kraftwerk’s Tour De France, they have certainly upped their game here with their single thus proving there is set to be a long player on the horizon! There’s a Daft Punk feel to both their sound as well as their video here, so be sure to hunt for it. The concept Vagus tin has a Warhol touch to it on the cover, giving insight that they’re not only about the music. Anyone for beans?”
Gavin Tate reviewing Electro Looks 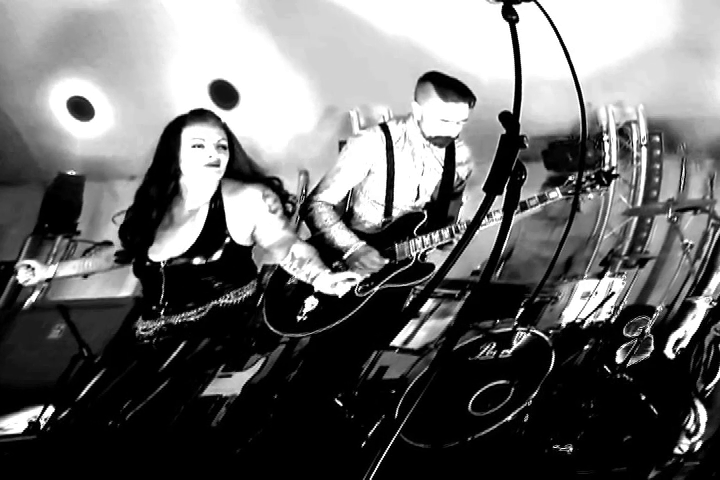 So hungover
No one home
Arms are frozen
Can you come

Ghost in the machine x4