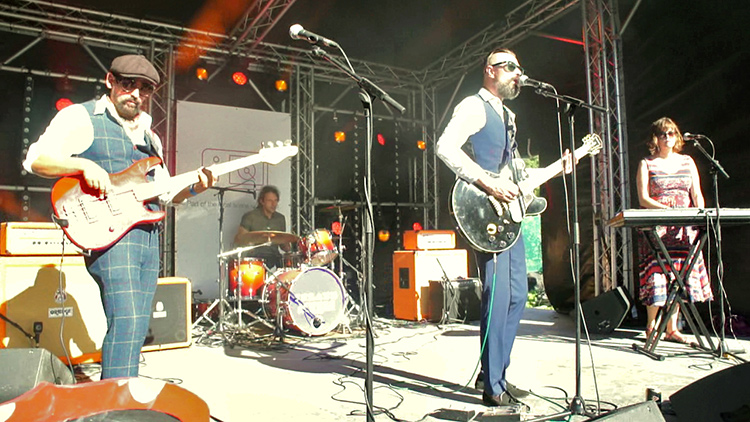 Outrage Against the Machine and Summer Sizzler with Jenca Music School 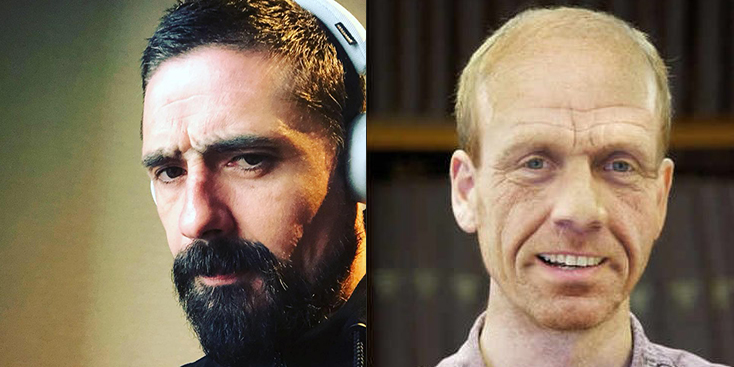 James Dolan was interviewed recently by Thomas Ogg, feature writer for Jersey Evening Post. Here is the interview in which James talks about the forthcoming Summer Sizzler event on June 23 and a show by Outrage Against the Machine with support from Any Given Sunday and Vagus later that night at Watersplash Jersey. Thomas Ogg: […]

Vagus, neo-krautrock band based on Jersey, UK, embark on a tour of Sri Lanka in February 2018. The band formed in 2015 and played recently at Jersey Opera House, Weekender Festival, Groove de Lecq, Havre Des Pas Festival, Rock the Rock Alderney, the Troubadour, and Blue Note Bar. Vagus’ album Welcome to Wizardland has been […] 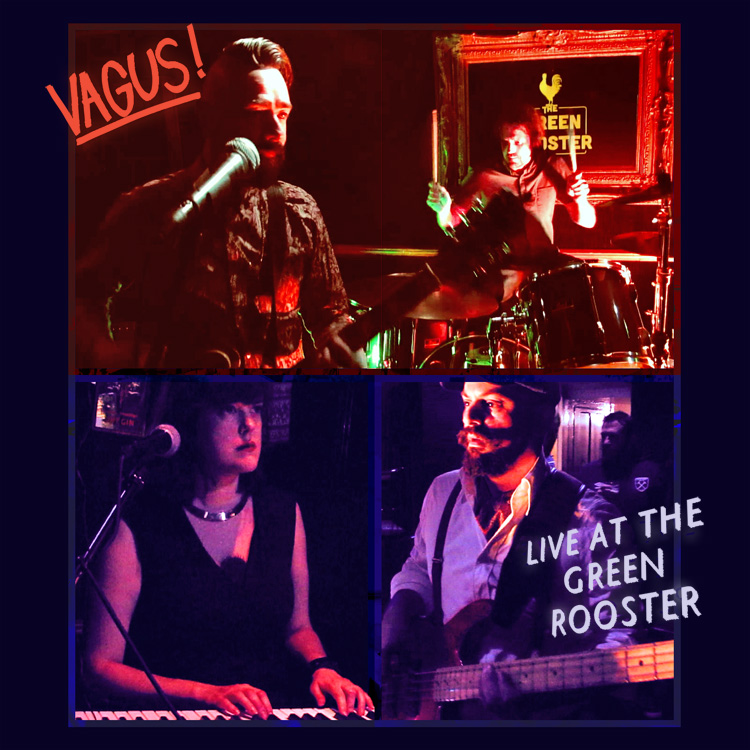 Vagus on form with new songs and a few faves. Alice Gee, Gary Law, James Dolan and Jonny Hill are a new wave krautrock quartet with pop tones and avant-garde sensibility. The music on this live EP comes from the full-length concert film we published in March 2017, with a heavy sound wrung from the […] 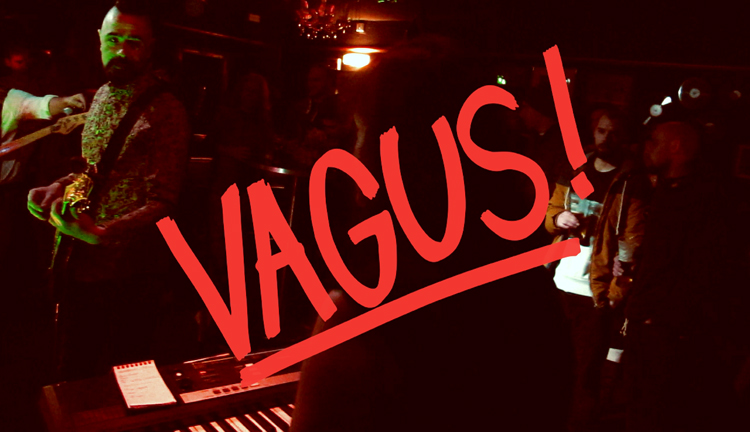 Vagus on fine form with new songs and a few faves. Alice Gee, Gary Law, James Dolan and Jonny Hill are the new wave krautrock quartet with pop tones and avant-garde sensibility. This is a great set from them, for reasons: They included three songs we hadn’t captured on film before (Leisure, Gravity, and We Were […] 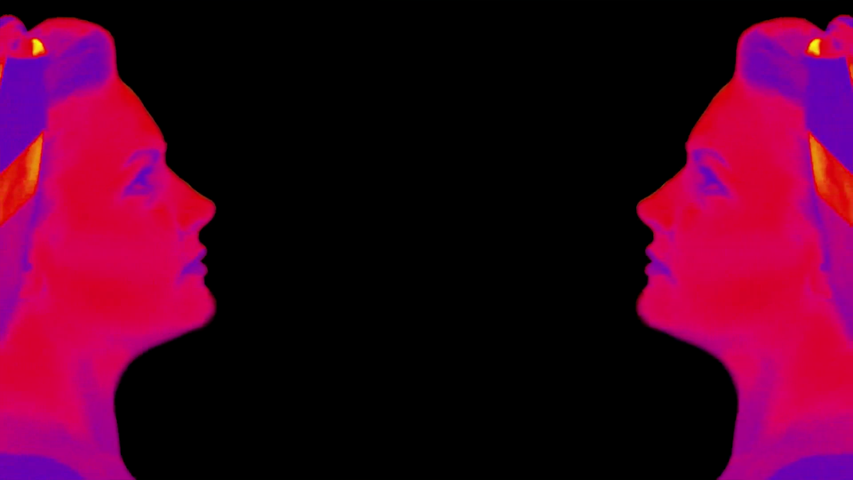 On Sunday August 23 2015 the band members Gary Law. James Dolan, Jonny Hill and Steve Le Long, a two-man camera crew (Chris Almond and Lee De Louche) and friends Reinhard Gleisner, Katja Maibauer and Helen Rose got together for filming of session footage and some fooling around in the grounds of a studio. The resulting material was […]

Before Steve Le Long and Jonny Hill were recruited, Vagus was a duo. On April 12 2015 Chris Almond assisted Gary Law and James Dolan with photographing the can. The can is an art object devised to stand for the ineffable mystery of a krautrock-inspired brand. Here’s a small selection of the photos taken on the day including a reduced-size […] 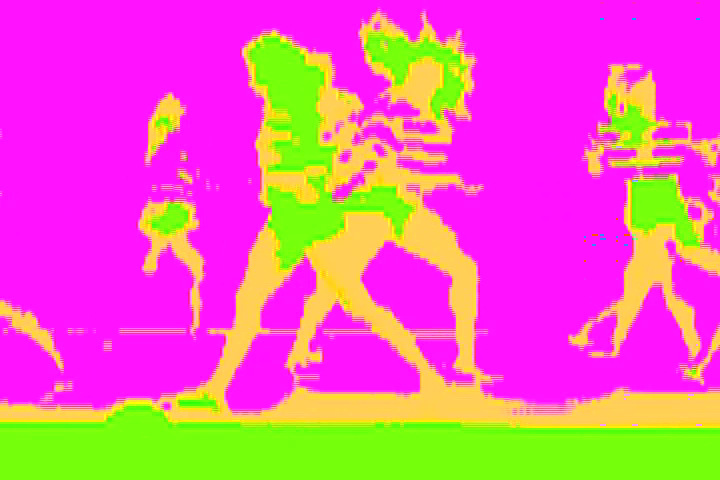 When trans-European goes transatlantic: Electro Looks, a neo-psychedelic single by Vagus. Digital download available from all good online stores.     Philosophically influenced by the seminal krautrock scene of the early seventies and specifically pioneers Can, Neu! and Kraftwerk, songwriters James Dolan and Gary Law have set about sculpting this neo-psychedelic sound and embellishing it […]